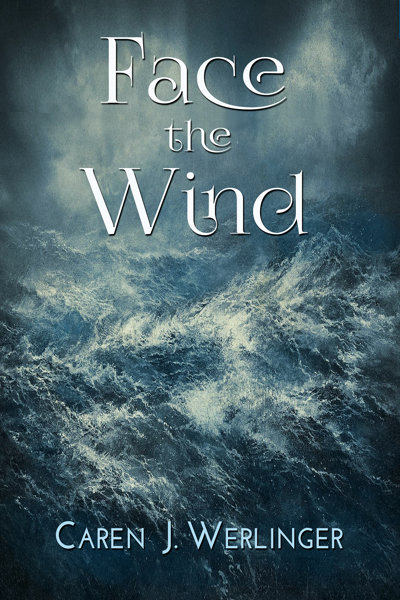 Kathleen Halloran has never been happier. She and Molly Cooper have built a life together, living in her grandmother’s cottage. The family drama of the past has calmed down. She and Molly will soon be aunts. Life on Little Sister Island is everything Kathleen could wish for… until the island begins to send ominous signals that change is in the wind.

Living beside a different ocean, Meredith Turner tries to make sense of her dreams—dreams of an island she’s never seen but can’t forget. After an ancestry test throws her family into chaos, the tempest that follows blows Meredith and her parents clear across the country, to the island of her dreams.

For Louisa Woodhouse, it feels the end is near. With no one to follow after her, she’s the last of her line on Little Sister, and her secrets will go with her. Soon, the Woodhouse name will join the others that now exist only in the island’s genealogy records.

But Little Sister Island has its own magic—rhythms and seasons and tides and currents that even the best-laid human plans can’t fight. And in that magic is a warning—a storm is coming. 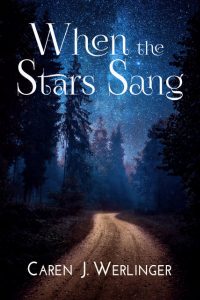 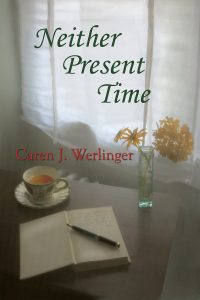 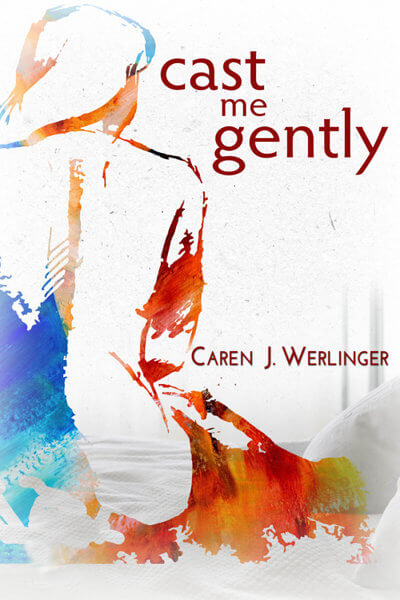